How to Chromecast Firefox to TV [2022 Working] 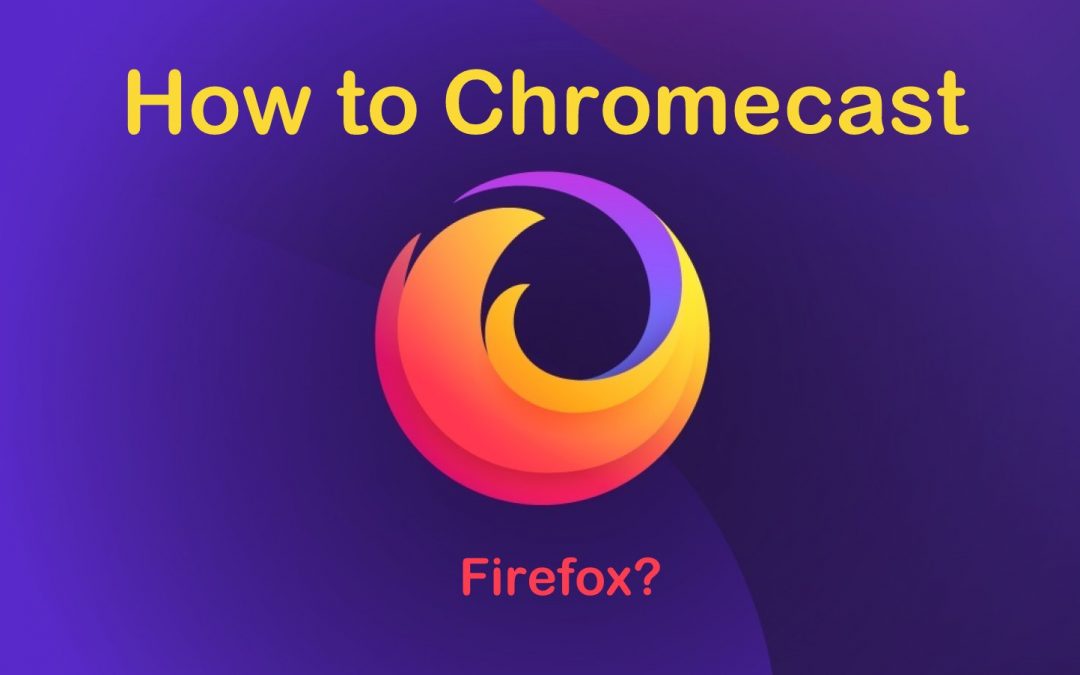 Google Chromecast is no new addition to the popular digital media streaming devices. Anyone can cast contents from Chromecast-supported apps on handhelds or PC with the Chrome browser to the Smart TV. Not only the Chrome browser supports casting, but now, Firefox Browser has also added the casting feature to its Android version. So anyone can start streaming videos from Firefox Android app to the Chromecast enabled smart TV. Despite browsing the web, those Mozilla Firefox users can take advantage of Chromecast and cast content to a TV. Take your favourite web videos from the Firefox browser to the bigger screen by Chromecast Firefox and stream them at a higher screen resolution.

How to Chromecast Firefox using Extension

Before beginning the process, connect your PC having Firefox and Chromecast device to the same Wifi connection.

Step 1: On your Firefox browser, add the fx_cast extension from the Github website.

Tip: The fx_cast extension will make the cast icon appear on your Firefox to Chromecast any content.

Step 2: From the Github page, click on the Firefox Extension button with its version mentioned.

Step 3: Next, click on the Continue to Installation option from the pop-up that appears on top of the screen.

Step 5: After adding the extension successfully, click on the menu option to find the cast option.

Step 6: Now, you can start browsing and right-click on the particular page that you want to cast and select the Cast option.

Step 7: Finally, select your Chromecast device to cast the page on your TV.

Like Firefox, you can also Chromecast Opera Browser to a TV.

How to Chromecast Firefox Browser from Android

The steps given below would let you cast Firefox videos to Chromecast-enabled smart TV.

Step 1: Firstly, connect your Android device to the same WiFi as that of the Chromecast.

Step 2: Now, launch the Firefox browser on the Android smartphone or tablet.

Step 4: Just click on the Send to the icon that looks like the cast option on the video player.

Note: The cast option may sometimes be available next to the address bar of Firefox.

Step 5: On the Send to Device pop-up, you should select the name of the Chromecast device.

Step 6: After loading, the video stream will start playing on your Chromecast enabled smart TV.

Note: The casting will end when you turn off your Android device.

Step 7: Finally, you can use the video controls at the bottom of your Android device to control the video playback like pause, stop, play, etc.

Related: How to Use Chromecast on Windows

Any Android user with the Firefox Browser app can easily cast video contents to the Chromecast device. Thereby the users can stream their favourite streams on the bigger screen. Most importantly, you should know that your Android device will work as a remote, and you can control the video.

How do I Cast from Firefox to Chromecast?

You can cast Firefox Browser to Chromecast either by adding an extension on a PC or cast videos from Firefox on an Android device.

Is there a Chromecast add-on for Firefox?

Currently, there is no add-on available to cast from Firefox.