How to Chromecast Crunchyroll to TV [2021] 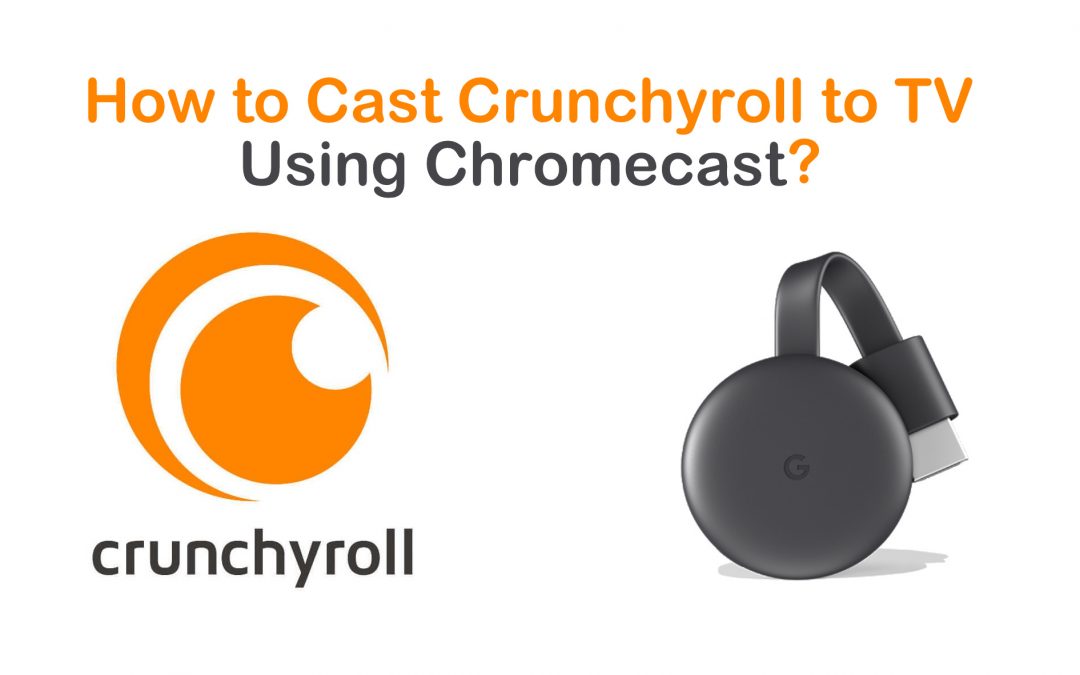 Casting media from the handheld to a bigger screen has been made simple with Google Chromecast. A large number of streaming apps features built-in Chromecast support and that includes Crunchyroll too. As it is a multi-platform entertainment app, you can cast videos from the most popular platforms including Android, iOS, Windows or Mac PC. Crunchyroll app specifically deals with anime or dramas and you can stream them on a bigger screen by casting them. Just by signing up, you will be able to access the world’s largest anime library free of cost in high definition. In addition to streaming the most popular anime of Japan, Crunchyroll lets you watch the licensed content.

How to Cast Crunchyroll on Chromecast

There are two different ways available in which you can send the Crunchyroll contents to the Chromecast supported smart TV. It includes

Crunchyroll contents can be cast to Chromecast TV with the help of Crunchyroll Android or iOS app.

Step 2: Open and launch the Crunchyroll app on the respective device.

Step 4: After that, click on any stream on your Android/iOS device and tap on the Cast icon at the top-right.

Step 5: The smartphone will search for the nearby device connected to the same WiFi. Just tap on the Chromecast device name.

Step 6: The anime or drama will be cast to the Chromecast device when the device gets connected.

Step 7: Finally, you can use your phone to control the playback of the video and the same will be reflected back on the Chromecast.

Related: How to Chromecast Netflix to TV?

Step 1: You should open the Chrome web browser initially on your PC and type in the address bar as Crunchyroll web.

Step 2: Open the official web site of Crunchyroll from the search result (https://www.crunchyroll.com)

Step 3: Choose any anime or drama video to play it on your desktop PC.

Note: Most importantly, you should connect your PC to the same WiFi as that of your Chromecast.

Step 6: At last, choose the desired Chromecast device name in the Cast Tab.

Step 7: Just wait for a few seconds after that and the video will be cast from PC to the Chromecast device.

Related: How to Chromecast Firefox to TV?

Either of the methods can be used to cast Crunchyroll videos to Chromecast TV. Cast your favourite anime shows on the bigger screen by starting a 14-day free trial. Moreover, you can buy a premium subscription to stream new videos without ads.