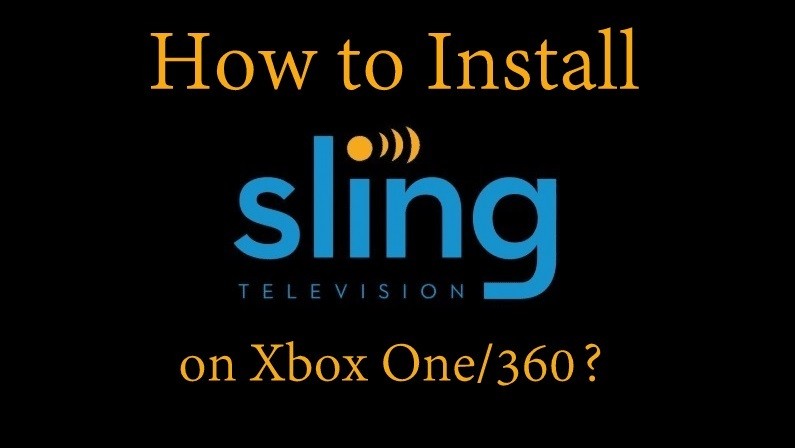 Sling TV is the best live TV streaming application to stream almost all of the major cable channels. If you wanted to replace your costliest cable TV subscription, then Sling TV is all you need. With cross-platform support, any Xbox console user can access the Sling TV app at ease. You can also cast the Sling TV app using Chromecast. With the installation of Sling TV on Xbox One, you can stream more than 100 TV channels. The video contents of Sling TV are organized into different categories like movies, sports, comedy, lifestyle, news, and more. Sling TV offers three different subscription packages and you can opt for anything based on your channel preferences. With the subscription packages, you shall use the Cloud DVR to record contents and watch them later. In this article, let’s look at the steps to install Sling TV on Xbox One.

Note: Sling TV is a geo-restricted application that can be accessed only within the US. However, users outside the US can download a trusted VPN to access Sling TV.

How to Install Sling TV on Xbox One

Following the steps given below will help you to download and watch Sling TV on Xbox One. Before moving into the steps, make sure to get a Sling TV subscription from the official website.

1. Firstly, you should turn On your Xbox One/Xbox 360 console.

2. Just navigate to the Xbox Store.

3. Hit the option Search apps and type Sling TV on the search bar.

4. Choose the Sling TV app from the search results and click on the Install button.

5. Wait for the Sling TV app to install on Xbox One. Then, open the app after installation.

How to Stream Sling on Xbox One (Outside the US)

If you live outside the US, then you should follow the guidelines given below to stream Sling TV on the Xbox console.

1. At first, open your Xbox console and head to the home screen.

2. Make a click on the Xbox Guide from the top-left corner.

3. Hover to tap on the Settings option.

4. Now, choose the All Settings option.

5. Click on the Language and Location from the next screen.

6. Select USA as the location and with this, you will be able to access the American Xbox Store.

7. After that, you shall search and download Sling TV from the Microsoft Store.

Note: You can follow the same procedure given above to install Sling TV for Xbox One / 360 console.

8. Now, You need to install a secured VPN app on your Xbox One or Xbox 360 console to access the SlingTV outside the US.

9. Launch the VPN and set the location or server to the US. Finally, you will be able to watch SlingTV content on the Xbox console.

It is that simple to use Sling TV on XboxOne / 360 consoles. By using a VPN service, you can stream Sling TV from anywhere around the world. Make sure to get a premium VPN service like ExpressVPN or NordVPN to get better results. Choose the right Sling TV subscription to get unlimited entertainment right from your console.

You can directly install the Sling TV app from the Microsoft Store on Xbox One.

2. Do I need to get a subscription to SlingTV?

Yes. Sling TV is a premium service that charges $35 per month.