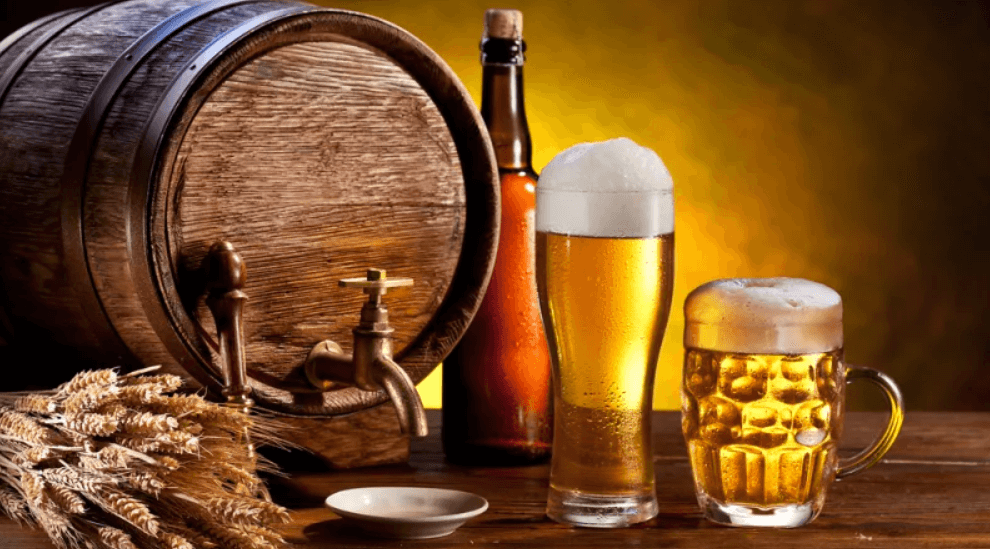 Related: Top 10 Most Expensive Food in the World