Top 10 Cheapest Foods In The World (With Price & Origin) 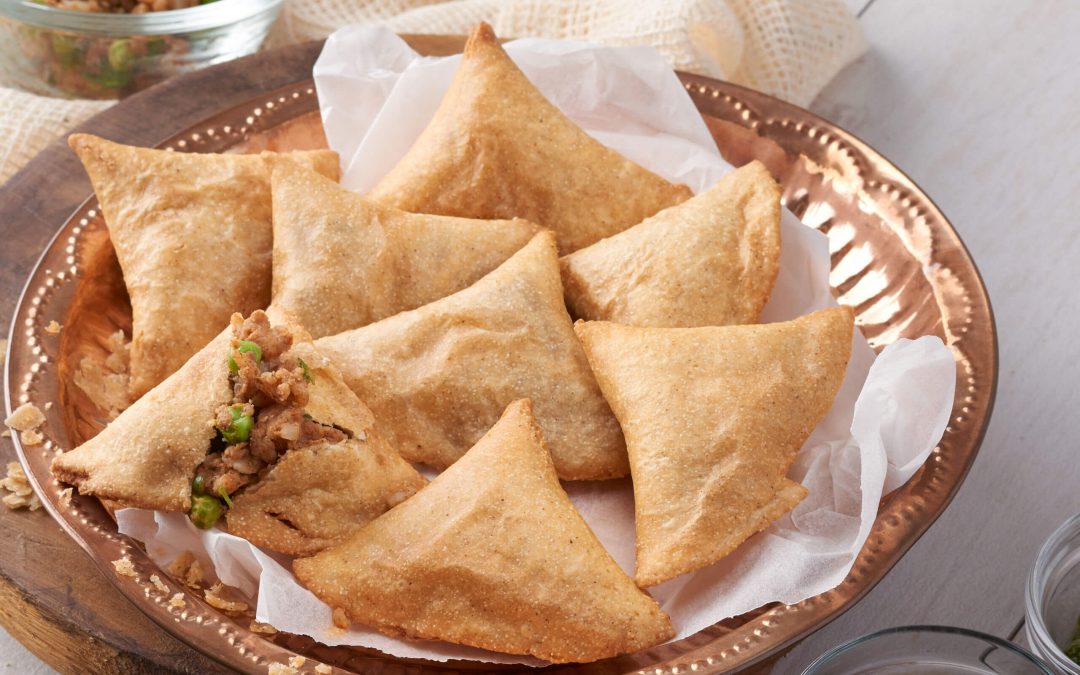 The most exciting part about traveling the world is the variety of food. That perfect snack in your joyous moments is something to live for! And, we bet most of us love street food and are looking for the tastiest food that is also easier on our pockets. Here’s our top pick of the tastiest and cheapest foods from across the world.

Empanadas are famous in Latin America and are also found in a few places in Europe, the United States, and also in parts of Southeast Asia. Empanadas is a crispy dough made with various aromas of filling – minces pork, tomato, and cheese, and garnished with cumin, potatoes or beef, and salty cheese. They can either be baked or deep-fried and are eaten with homemade salsa to give it the additional punch. It is priced at $1-$2 (varies by country).

Crepes is originally a traditional food of France, but it is also popular worldwide, mainly in the French regions – parts of Europe, Quebec, and North Africa. Crepe is almost similar to a pancake but thinner and is cooked until it is crispy. It can be either served with savoury’s like meats or with a sweet filling such as fruits, maple syrup, and so on. The cost of this food is $1-$3 (varies by country).

Related: Top 10 Most Expensive Food in the World

Mango sticky rice is one of the yummiest and cheapest street foods in the world. It is originated in Thailand and is served in regions that consume Thai food. It’s one of the easiest recipes – cooked with rice, palm sugar, coconut milk, and for the toppings, it is garnished with mangoes. This dish absolutely melts in your mouth and costs $2-$4 (varies by country).

Doner Kebab is probably one of the under-priced and the perfect snack you can ask for! It is originally from Turkey but is mostly found all over the world, mainly in the Middle East, Europe, Australia, and North America. This dish can be eaten with pita or rice. It’s seasoned with the meat of your choice (chicken, beef or lamb), is cooked slowly, and is served with fries and toppings such as pickles, beetroot, lettuce, and other fresh salads. It costs only about $1-$4 (varies by country).

Kurtoskalacs is the most popular Hungarian dessert and is mostly found in Hungarian speaking areas in Romania and a few other Eastern European countries. It’s a spiral-shaped cake, rolled with sweet coatings and eaten hot. Sugar, chocolate, vanilla, and cinnamon are a few of the toppings used. This dessert is an absolute treat for your day and costs only about $1-3$ (varies by country).

Dumplings are world-famous Asian food, originally from China, and are served in most Asian regions. Dumplings are chewy, soft – steamed or pan-fried, filled with meat or veggies. They are often eaten along with spicy combinations – chilli sauce, soy sauce, and vinegar dressing. It is one of the cheapest street foods and costs only about 1$-4$ (varies by country).

Roti is an Indian-originated food that is found worldwide and often sold as street food. It is a crepe-like dish that is fried till crispy, soft and chewy. Most often, it is eaten with savoury curry, veggies, or alongside meat. It costs only about 50 cents – 4$ (varies by country).

Taco is Mexican food and is found almost anywhere across the world. But the traditional taco from Mexico tastes different from the westernised version of a taco. It is a tortilla wrap made from corn or wheat-based and filled with meat or veggies, and fish and topped with salsa, onions, cilantro, and avocado. It’s one of the most filling and cheapest food in the world, costing only about $1- 3$ (varies by country).

Pretzel is a European food originally from Germany and most popular in Germany, Austria, and other parts of Europe. It is also found in North America and other Western food regions. It’s basically a baked bread that’s rolled and twisted in a loop shape and seasoned with salt. It’s crispy and is a perfect snack in European weather. It can also be topped with garlic, cheese, chocolate, nuts, herbs, and more. It’s one of the cheapest bakery foods in the world and is priced at only about $1- 3$ (varies by country).

Samosa is popular Asian food and is commonly found in India and in the places where Indian food is served – Southeast Asia and Central Asia, the Middle East, Portugal, and Africa. It is a triangular-shaped savoury filled with potatoes, peas, onions, and lentils. It is mostly enjoyed with green chutney with tamarind, mint, and coriander. It costs about 50 cents to 2$ (varies by country).

These are some of the tastiest and the most famous Cheap Foods that can be around the World. You can also find cheaper foods in many countries, but LifePyar selected these foods based on Popularity. Please share your thoughts about the article in the comment section below.