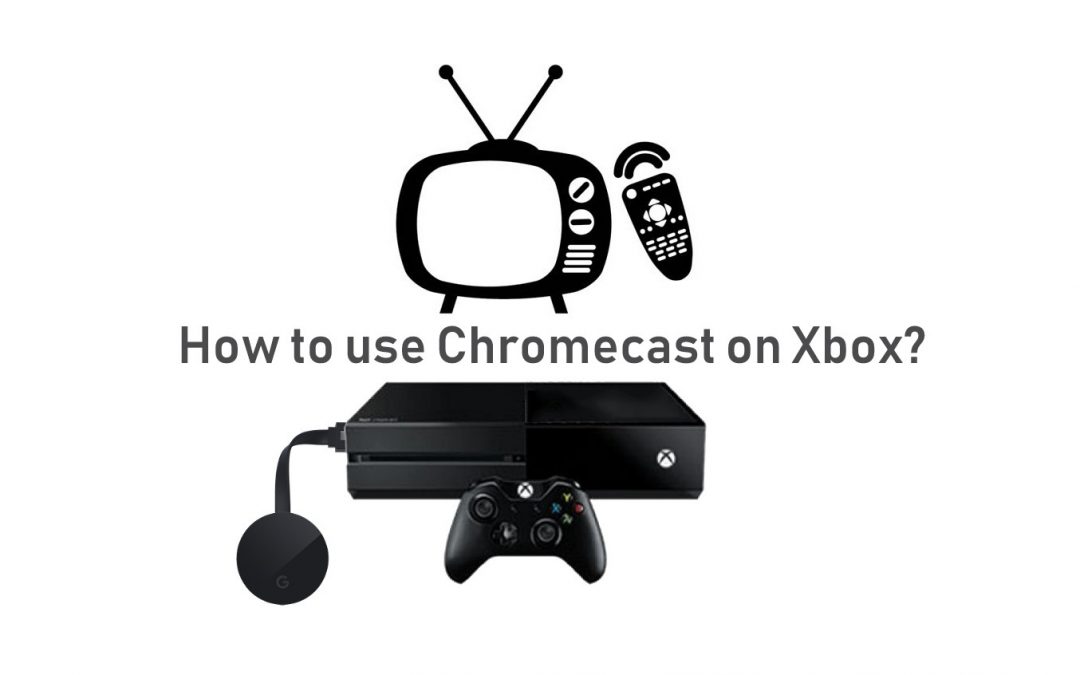 Streaming content online seems to have gone one step ahead with the digital media players. Chromecast is one of the affordable players that has made casting content from smartphone to TV a simpler task. Many of the Android and iOS app are currently extending their support to Chromecast. Despite being used to play games, Microsoft Xbox supports streaming content. Xbox can even be used to connect with Chromecast to seamlessly stream any of your favorite movies, TV shows, videos, and more other content.

Steps to Setup and Connect Chromecast on Xbox

Configuring the Chromecast on Microsoft Xbox is simple to process. The steps given below would let you set up and connect Chromecast on Xbox devices.

Related: How to Chromecast from Linux to TV

Step 1: Plug in your Chromecast to the HDMI port of the Xbox console.

Step 2: Power on your TV and open the TV app on it.

Step 3: Use Xbox remote and select Connect your cable or satellite box by pressing the button ‘A’ on the Watch TV on your Xbox window.

Step 4: Now wait for Xbox to recognize the device. When detected, you will see a message in the small frame “We’ve detected a signal from your cable/satellite box“.

Step 5: Click on the Next button at the bottom of the TV setup window.

Step 6: If you want to set answers to some questions later, then click on the Skip button to do it later or click the Next button setup Xbox.

Step 7: Choose whether you want Xbox to open up with the home screen or TV app while starting by clicking on the ‘On start, go to Home’ drop-down menu.

Step 8: Just tap on the Next button to complete the setup process of Chromecast on Xbox.

Step 9: With this, you may find the Chromecast logo on your TV. Just open the TV app to use Chromecast to stream content from your smartphone on the Xbox console.

Note: Try resetting Chromecast if you face any issues while using it by clicking on the All Settings option > select TV & OneGuide > choose Troubleshooting > click on Reset TV Settings on Troubleshooting screen.

Related: How to Secure Chromecast

With these steps, you will be able to easily set up and connect Chromecast to the Xbox console. It works for most Xbox consoles including Xbox One, Xbox 360, Xbox One X, Xbox One S, etc. So any Xbox user can start streaming their favorite content from Chromecast with ease.

Kindly leave a comment below if you have any queries about this article.