Chromecast for Android | How to set up & cast using Android 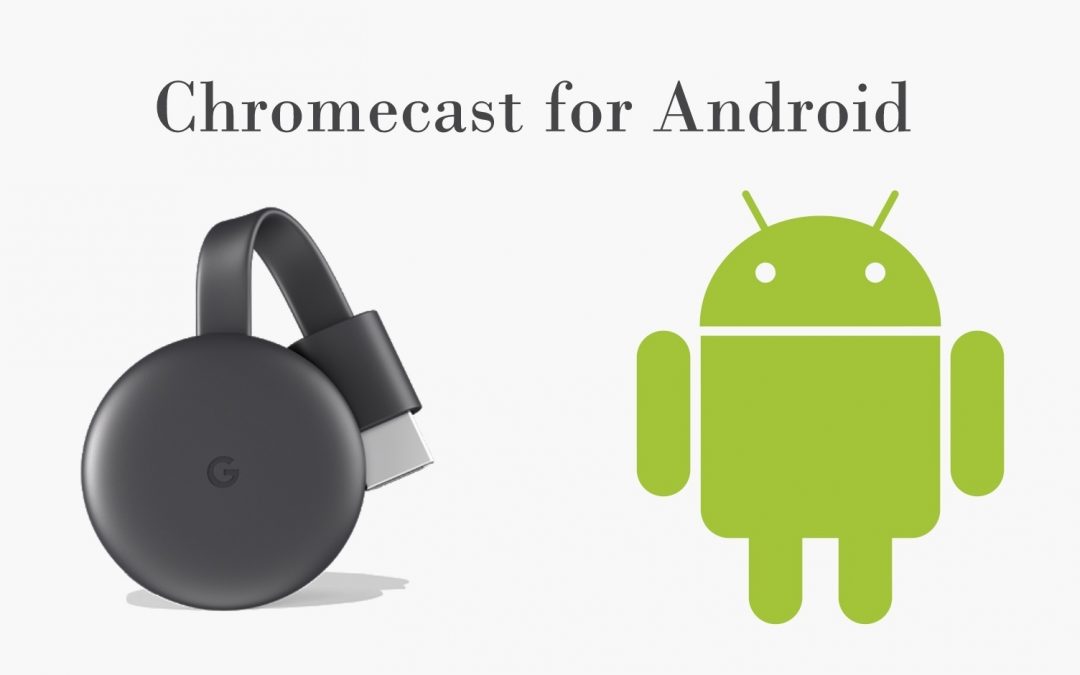 Although Google Chromecast seems to be a small piece of hardware, it ensures you with unlimited entertainment. Chromecast supports casting media from a large number of Android apps to the big screen. While there are lots of options available to cast media to smart TV, the article in specific deals with the procedure to cast media from Android in detail. With the purchase of $35 Chromecast or $69 Chromecast Ultra, you can easily mirror your screen on an HDTV. By casting any Google cast-enabled apps, you can stream media content up to 4K resolution on the HDTV smart TV. Those who claim that not all of the Android apps have Google Cast support will also find this article useful as there is a way to cast such media to a smart TV.

How to Cast Media from Android to Chromecast

Right from your Android device, you can easily cast video, music, photo, or anything more to your smart TV with a Chromecast dongle. So get into the article to set up Chromecast first and then start casting your favorite media from an Android device.

Steps to Setup Chromecast for Android

To access Chromecast for Android, you should initially set up a Chromecast device. Follow the steps given below to set up Chromecast using an Android device.

Step 1: You should initially, plug in your Chromecast dongle into the HDMI input port of HDTV.

Step 2: Secondly, install the Google Home app on your Android device and launch it.

Note: Connect the Chromecast device with the same WiFi as that of your Android smartphone or tablet.

Step 3: Thirdly, open the Google Home app on your Android device from the apps section and click on the Get Started button.

Step 4: To set up your Chromecast, you should click on Add or plus icon on the Google Home app.

Step 5: After that, tap on the Set up device button.

Step 6: Now click on “Set Up New Devices in your Home” button.

Step 6: Further, you need to follow the on-screen instructions to complete the setup procedure. Else click on the link to know the steps to set up Chromecast. (keep link to Chromecast Setup post)

That’s it. You have successfully done the setup procedure of Chromecast on Android.

Related: How to Chromecast from Mac to TV?

How to Cast from Android to Chromecast TV

As soon as you have done with the setup procedure, you will be able to cast any media from your Android to Chromecast-enabled smart TV.

Step 1: Plug in the Chromecast dongle into your HDTV’s HDMI port.

Step 3: Make a tap on the Cast icon on any of the built-in cast supported Android app.

Step 4: After that, you should choose the Chromecast device to mirror your Android screen.

Step 5: When you click on any video to play on your Android device, then the same will be mirrored to your smart TV.

Related: How to use Chromecast on Windows?

Upon following the procedure given in this article, you can cast anything more from an Android device to Chromecast in a simple way. Just set up your Chromecast using the Google Home app and then start casting to the big screen.