How to Install Stremio for Android Devices [2022] 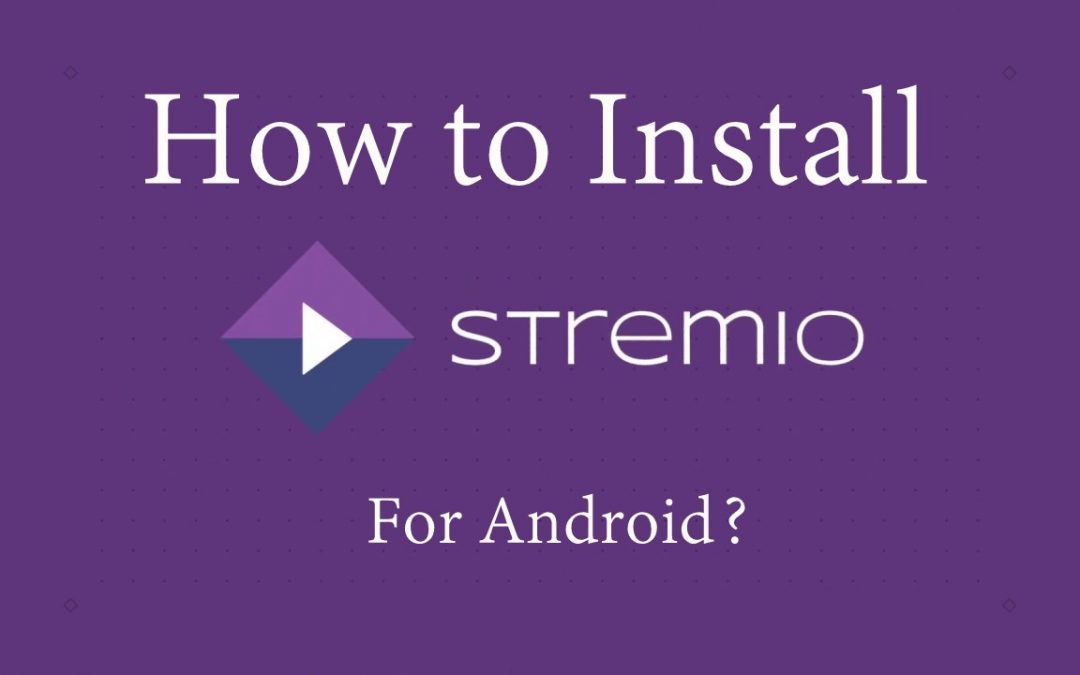 There are lots of video streaming apps available for Android devices and Stremio is one among them. It is a video content aggregation service that has a vast collection of content. You can discover movies, TV shows, channels, series, and more. Meanwhile, the Stremio users can browse content by genre, categories, release date, ratings, etc. It will even let you know the videos that you haven’t finished watching. With Stremio for Android, you will get notified of new releases and episodes. Add your favorite content to the Stremio library to access it at any time with one click. Like Kodi, you can install and stream content via add-ons.

Over time, it will give you personalized recommendations based on your viewing habits. In addition to all these features, the Stremio mobile app supports casting videos to the bigger screen with one click. So you can watch anything on your smart TV in high quality. In this article, let’s discuss the steps to install Stremio on your Android device.

1. Launch the Play Store on your Android device.

3. Select the official app from the search results.

5. Once installed, open the Stremio app and enter your account credentials.

If you have an Android Smart TV, you can use this method to watch Stremio on a big screen. Before moving into the steps, make sure to create an account for Stremio.

1. Open a browser on your android device.

3. You will be directed to the website. Just click the three dots icon displayed at the top-right corner.

4. Tap Log in and enter the login credentials of Stremio.

5. Now, play your desired video content and enjoy streaming it on your Android device.

How to Use Stremio on Android Device

The below-given steps are applicable for all android devices including Smart TV and tablets.

1. Launch the Stremio app on your device.

3. Once you’re in, select the three horizontal lines icon displayed at the top-left.

4. Scroll down and tap the Add-ons option.

5. Here, you will find three categories – Official, Community and Installed.

6. Select a category and search for your desired addon. For instance, we’ve selected the RARBG addon to explain the installation process.

7. Click the RARBG addon and tap the Install button to get the addon on Stremio.

Downloading and installing Stremio is that simple. It will bring you the best videos from different sources. You can, therefore, access all your favorite video content under one roof.

1. How to get Stremio on Android Device?

You can install Stremio from the Play Store on your Android device. In addition, you can also use the web browser to watch stremio content.

2. How to sideload Stremio on Android TV?

You can sideload Stremio on Android TV using Downloader.

3. Can you cast Stremio from android phone to Smart TV?

The Stremio app has in-built cast support. So, you can easily cast the content to your desired Smart TV.