Best Stremio Addons | How to install on Windows & Android 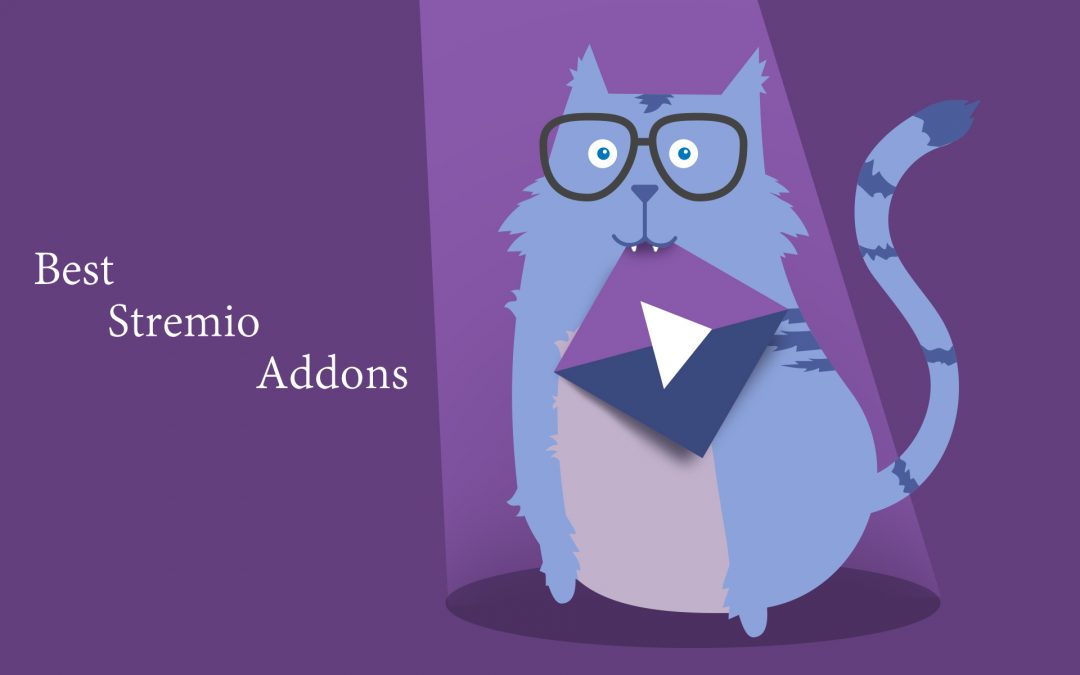 Just like Kodi, Stremio is yet another popular media streaming service. It will bring videos from different sources and the users can quickly stream them. In addition to streaming, you can use the Stremio app to discover and organize videos effortlessly. So, you will never miss anything from movies, TV shows, series, and channels. Meanwhile, Stremio app users can create and access addons like Kodi. The Stremio add-ons will connect you with media servers across the globe. There are few Best Stremio Addons that will make your device a place of entertainment.

Unlike Kodi, Stremio add-ons don’t take much of your time while downloading and installing. It does not even use the local storage of your device. You can use the official addons of Stremio right from the add-on library itself. Like Kodi, Stremio lets its users create addons as well. Such user-created addons are certainly termed to be the third-party Stremio addons.

Related: How to install Stremio for Android

How to Install Stremio AddOns

Just before proceeding with installing Stremio addons, you need to install Stremio VPN. The VPN will hide your online identity. Further, a VPN will let you easily bypass and access the geo-restricted contents. The steps given below will let you install any official Stremio add-on.

Whether you have Stremio on Windows PC/Mac/Linux/Web, the steps given below will help you install it easily.

Step 1: You must initially open the Stremio app or web version on your desktop PC.

Step 2: Secondly, click on the Add-on icon that looks like a Puzzle symbol from the top right to open the add-on menu.

Step 3: Use the search bar to search for any add-on or navigate to choose any Addons from the menu on the left side.

Related: How to install Sling TV on Xbox One

Those Android phone or tablet users can follow the simple procedure given below to install any Stremio official addons.

Step 1: Open the Stremio app on your Android device at first and login to it.

Step 2: Navigate to click on the hamburger icon from the top left to choose Addons option.

Step 3: Select All option to filter addons based on your preference. After that, choose movies, channels, series, etc.

Step 4: Further, you have to press the back button to tap on Official menu.

Step 6: At last, tap on the Install button to get the add-on on your Stremio account.

Note: When an add-on is installed, tap the Uninstall button to remove it on your PC.

Related: How to Install Popcorn Time on Chromebook

DTube is an official Stremio add-on and is a way similar to YouTube. It lets its users watch, upload, comment, and share videos with ease. There are tons of videos available with it and the user will get a reward for creating original content. Above all, it is has a decentralized video streaming add-on linked with STEEM blockchain.

Netflix is a Stremio add-on and it lets its users stream movies, shows, and more. You need to sign in with your existing account to watch any contents. By entering your login credentials, you can stream Netflix shows without any buffering issues.

PirateBay is yet another Stremio add-on that is useful for those who love streaming movies. It is one of the largest torrent websites to watch any latest movies or TV shows. Most importantly, every other video available on the PirateBay website can be accessed on the add-on version too.

Juan Carlos is a third-party add-on to stream movies and TV shows from the torrent websites. It has a massive collection of free contents and you can stream them without any hassle. Further, the database of Juan Carlos will be updated regularly and you will never miss anything.

Popcorn Time is a movie add-on that can be accessed on Stremio app. It will connect you to the EZTV and YTS torrent servers. So you can stay tuned to your favourite contents. For instance, you can watch movies, TV shows, documentaries, etc, from the torrent websites directly. In addition to this, you can even choose the streaming quality of the video.

Related: How to Install Kodi on Amazon Fire Tablet

Some of the most popular & Best Stremio addons include

The article has covered the steps to install Stremio add-on and the best Stremio addons list under one roof. You can choose any of the Stremio addons to get unlimited entertainment from anywhere at any time. However, a VPN is highly recommended to unblock the region-specific contents.

If in case of any queries about this article, you shall leave a comment below.