How to Install RARBG Addon on Stremio [2022] 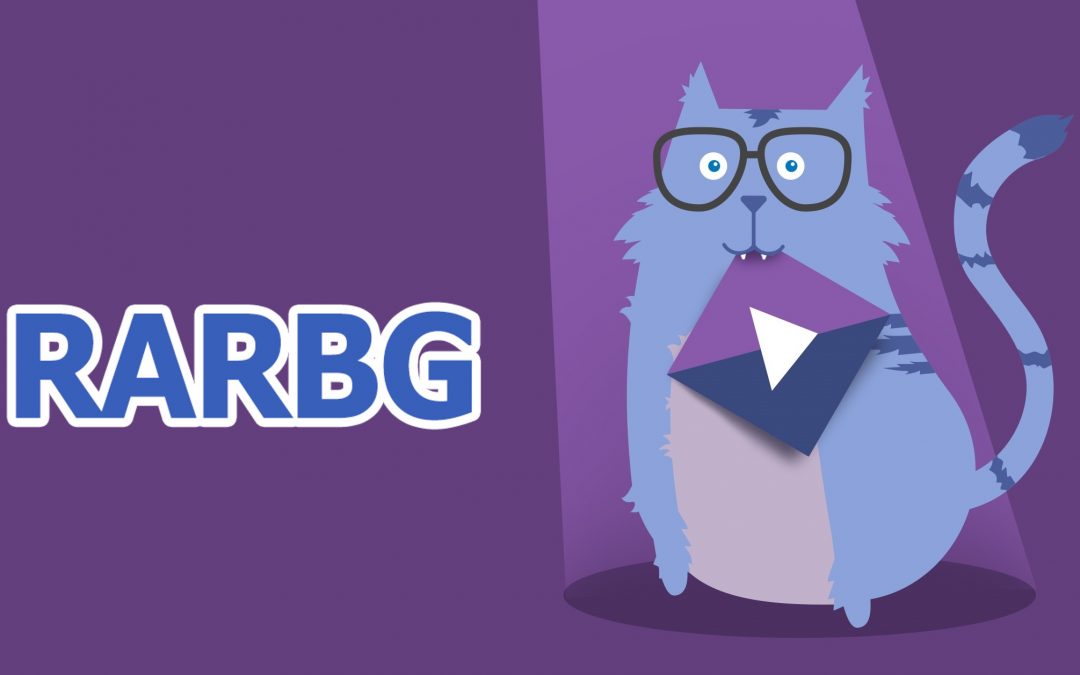 Stremio is a one-stop destination for video content aggregation. It has a wide range of addons support which is the reason for its popularity. Without addons, the Stremio app goes useless as you will not be able to watch anything like movies, shows, series, etc. While there are hundreds of official and community addons for Stremio, RARBG is quite popular. RARBG is a video streaming addon that brings content from torrent websites. You can install RARBG Addon on Stremio to stream high-quality movies and TV shows. Just like any other addon, RARBG will search for the contents and bring it to you. Before going for the RARBG Addon, make sure to download and install the Stremio app on your device.

How to Install RARBG Addon on Stremio (Android/iOS)

If you are using Stremio on an Android or iOS device, follow the below steps to install RARBG Stremio addon.

1. Launch the Stremio app on your smartphone.

2. Tap on the Log in button and choose Guest Login.

3. Click on the Options icon or the three horizontal lines from the top-left of the screen.

5. After that, click on the Official menu from the top right.

6. Navigate to hit the Community option.

7. You will find the list of add-ons. In that, scroll down to find RAR Addon.

9. When prompted, you should tap on the Install option. Wait for RARBG Addon to get installed on Stremio.

10. Finally, go back to the home screen and click on any title to start streaming the content.

Related: How to install Stremio Addon on Windows & Android

How to Install RARBG Addon on Stremio (PC)

If you want to install RARBG on Windows/Mac/Linux/Web, then follow the steps given below.

1. At first, open Stremio on your PC or laptop.

2. Click on the puzzle icon from the top right corner of the screen and select the Add-on menu.

3. Tap on the search bar and type RARBG.

4. Navigate to click on the same from the search result.

5. Lastly, you should hit the Install button on the right side of RARBG to install it.

Install RARBG Addon on your handheld device or PC by following the above steps. We highly recommend you install a VPN on your device to protect your identity and privacy while using RARBG addon. While Stremio has a wide range of addons lists. RARBG is definitely a worth-having addon.

1. How to Install RARBG Addon on Stremio?

Using your smartphone or PC, you can easily install the RARBG Addon on Stremio. To know more about the steps, refer to the blog.

Yes. It is completely safe to use. But, while using third-party addons make sure to use a VPN to enhance your safety.