How to use Popcorn Time on Chromecast? 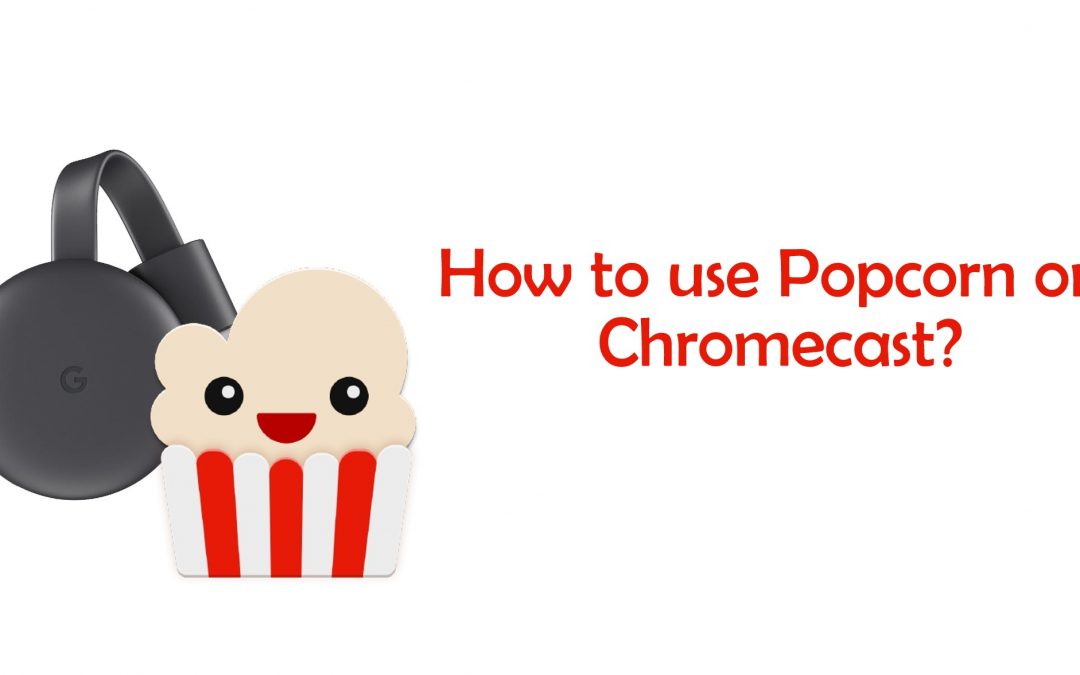 Popcorn Time is one such entertainment application to stream great movies and TV shows. As it is available free of cost, you can use this as a better alternative to those subscription-based video streaming services like Netflix, Hulu, etc. Popcorn Time supports streaming movies and episodes in HD quality with subtitles. In addition to this, you can use it as a free bit-torrent client to download torrents and stream with the help of an integrated media player. With the Chromecast support, anyone can cast video streams from the compatible devices to the big screen. It is currently accessible from different platforms including a smart TV. So with the cast feature, anyone can watch any video on the Chromecast integrated HDTV. Get into the below section to know more in detail about Popcorn Time on Chromecast.

How to Cast Popcorn Time on Chromecast

Popcorn Time on Chromecast from PC

If you are a Windows, Mac, or Linux PC user, then the follow the steps to cast Popcorn Time videos to Chromecast TV.

Step 1: You must initially install the Popcorn Time and launch it on your desktop PC.

Step 2: Secondly, you should click on a movie or video that you want to cast from your PC to Chromecast device.

Step 3: After that, you should click on the popcorn-like button that reads Watch Now on the video information screen.

Step 4: You will be able to see the list of devices connected to the same WiFi as that of your PC. Just identify your Chromecast name and make a click on it.

Step 5: Finally click on Watch Now button and your desktop screen will be mirrored to your Chromecast enabled smart TV.

Related: How to use Chromecast without WiFi?

Popcorn Time on Chromecast from Android/iOS

Any Android smartphone or tablet users and iPhone or iPad users can cast Popcorn Time to Chromecast TV easily. The steps given below will help you mirror Popcorn Time video from your phone to HDTV.

Step 1: Click on the Popcorn Time app on your smartphone to open it on your device.

Step 2: You should select any video to play on your Android or iOS device.

Step 3: After that, click on the Cast icon located at the top of the Popcorn Time app.

Step 4: Now you can select the name of your Chromecast device to cast the video from your smartphone.

Step 5: Lastly, the video playing on the Popcorn Time app will be cast to the smart TV with Chromecast integration.

Related: How to Cast Media from Chromebook to Chromecast?

The article has given you a simple procedure to cast Popcorn Time to Chromecast from different platforms. Therefore, you can cast videos, movies, torrents, and anything more to your smart TV within seconds. Just with the active internet connection, you can stream them at free of cost.

Kindly drop us a comment if you have any queries about this article.